* YURT: A circular domed tent of skins or felt stretched over a collapsible lattice framework and used by pastoral peoples. 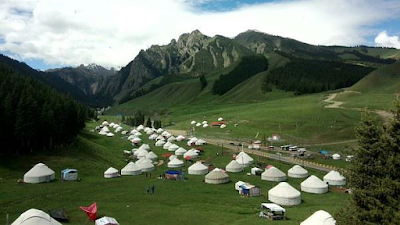 Larry Burnett, a well known pastoral "people" of New Yurt City, and a regular contributor to the New Yurt Times and other prestigious newspapers has just released a new book entitled,

When asked to comment on his new book, Larry had this to say.  “Well, I suppose I share the dream of every writer to someday make the New Yurt Times Best Seller List.  But, of course, it is a difficult thing to do.  You have to sell a minimum of 14 books by the end of the first week after the book’s release date.

“I almost made it when I released my first book.  But, the sales came up a bit short.  Still, he was a nice guy.  And, I was happy to sign his book.  But anyway, I’m just hoping this will be the one that does it for me.”

If you want to help Larry reach that coveted New Yurt Times Best Seller List, you can read the description and order the eBook from these  Leading Book Retailers.

You can also order the Paperback (after it's release) from these retailers or on Larry’s website at, TheBack40Museum/Bookstore The Paperback is due to be released on or about September 20, of this year.

Larry will be signing your e-books at the New Yurt Downtown Book Store all this week, so bring your tablet (don't worry - tiny writing -  in the corner - erasable Sharpie - we think?)  Come, meet the author.  And, be sure to tell a friend about Larry’s new release.

The New Yurt Times Best Seller List:  Where You Find the True Greats 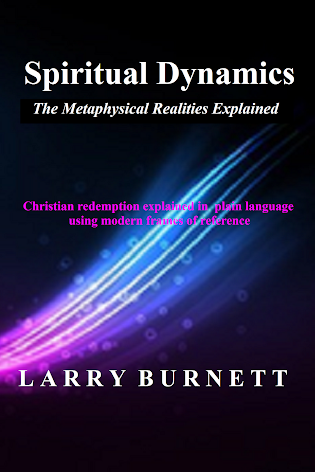 Now Available in the Back 40 Bookstore

Other Free Reads in Reading Room 1